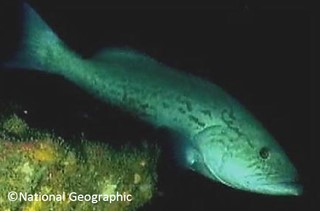 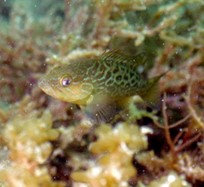 Gag are the most widely distributed of all of the Western Atlantic groupers and are found from North Carolina to Brazil. In the Gulf of Mexico, juveniles are found in seagrass meadows primarily along the West Florida Shelf. As adults, they inhabit rocky ledges and reefs at depths ranging from 60 to 500 feet (18 to 152 meters) deep.

As protogynous hermaphrodites, gag first mature as females and later a portion of the population transforms into males, typically after the spawning season. The time of spawning differs throughout their range. Off the coast of the Carolinas, spawning takes place in February whereas in the Gulf of Mexico it occurs from January through March. Usually, gag will form large aggregations when spawning. Males stay on these sites year round, while females move to shallower water once the spawning season is over. 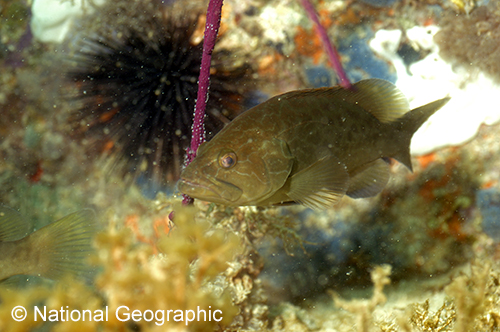 One major threat gag face is a vulnerability to catch. They are highly prized both commercially and recreationally and are targeted by fisherman especially when they aggregate to spawn (unfortunately for them, they are quite tasty). This aggregation fishing leads to a greater loss of males for several reasons. Males tend to stay on aggregation sites year round (which females do not do), take bait more aggressively than females do, and thus are preferentially removed from populations.