The North American River Otter, Lontra canadensis, is a water-loving mammal well-adapted to life on land and in the water. It is thin and sleek, reaching 38-47 inches in length and weights of approximately 10-20 pounds. The River Otter’s coat consists of short, thick dark brown fur on the back that turns to a reddish yellow color on the stomach. It uses its webbed feet and thick tail to propel rapidly (up to 7 miles per hour) through the water, but can move even faster on land – up to 18 mph. River Otters can stay submerged for up to eight minutes, closing their nostrils and ears to keep water out, and reach depths of 60 feet. Sexual maturity is between 2 and 3 years of age, with mating occurring from December to April. The gestation period is 60-63 days and litter size is 2 to 5 pups. Average life expectancy in the wild is 16 years.

More than 50% of the 500+ species of living sharks reside in the deep ocean. There are too many to name, but some of the better known groups of species include dogfish sharks, cow sharks, gulper sharks, saw sharks, and lantern sharks. 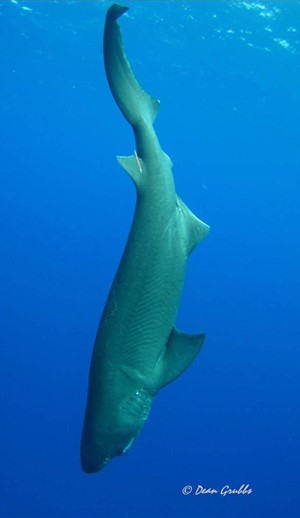 Deep sea sharks live below the photic zone of the ocean, primarily in an area known as the twilight zone between 200 and 1,000 meters deep, where light is too weak for photosynthesis. This extreme environment is limited in both sunlight and food. The sharks in this zone feed primarily on other deep-sea creatures. However, some migrate vertically to shallower water at night to feed.

Deep sea sharks live life in the slow lane, compared to other vertebrates. They grow slower, take longer to mature, and typically have lower reproductive rates than coastal sharks. It takes decades for them to mature and they produce very few offspring, following very long gestation periods. Unfortunately, this leaves them vulnerable to overexploitation. 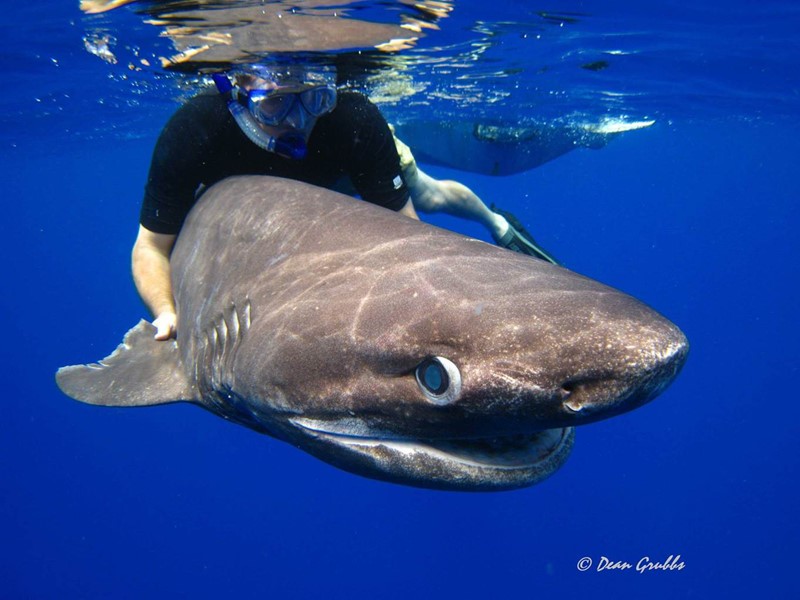