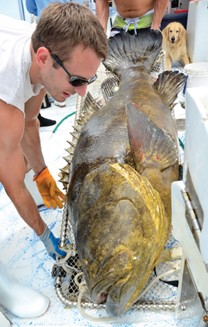 A new study led by former FSUCML graduate student Dr. Chris Malinowski (Dr. Felicia Coleman and Dr. Chris Koenig’s lab) investigates the health and reproductive consequences of mercury toxicity on Goliath Grouper (Epinephelus itajara). This newly published paper builds off of their two previous manuscripts: one on spatial mercury patterns in Goliath Grouper off the coasts of Florida (2019) and the other a baseline health assessment of Goliath Grouper (2020).

Malinowski and his team previously found that juvenile and adult Goliath Grouper off the Gulf of Mexico and Atlantic coasts of Florida had extraordinarily high tissue mercury concentrations – higher than any other grouper in the Western Atlantic and Gulf of Mexico. This prompted the investigation into what sort of health and reproductive effects such high mercury concentrations may have on Goliath Grouper populations. The ultimate objective of each of these studies is to better inform Goliath Grouper management and recovery.  Although these marine giants were once common throughout Florida and the Caribbean, their population had declined almost to the point of extinction in the Southeastern U.S. prompting fishery closures in 1990, largely as a result of overfishing and continued habitat loss. 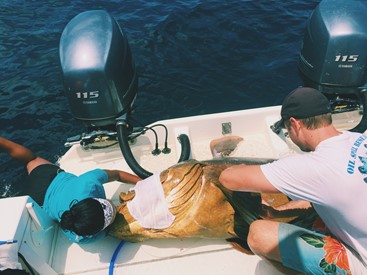 Although currently in a state of population recovery, the recently found presence of high mercury concentrations may also further impede the overall recovery of this species. The research team has found several lines of evidence for potential adverse effects on Goliath Grouper health and reproduction by high mercury concentrations in liver, muscle, whole blood, and gametes (eggs and sperm).

This paper was a culmination of work completed by Chris Malinowski, Felicia Coleman, Chris Koenig, Natassjia Ragbeer, Carle Dugan, and Jessica Cusick (FSU). Nicole Stacy from the University of Florida and Justin Perrault from  Loggerhead Marinelife Center also collaborated on this project.

For further insight into Goliath Groupers, check out NOAA’s profile on them here. 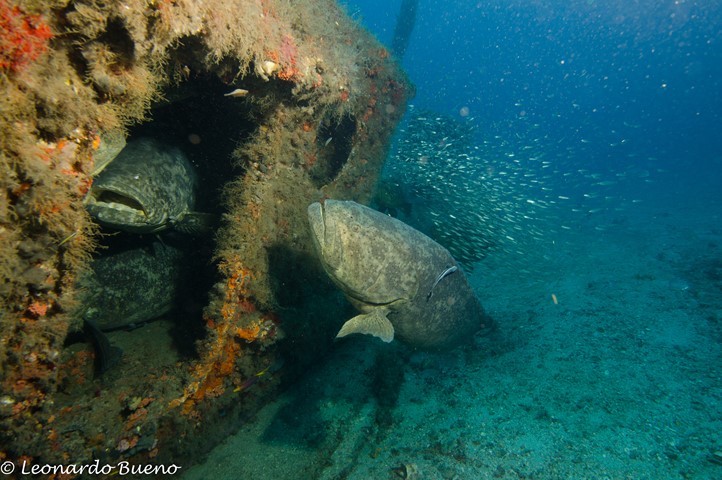 Goliath Grouper on artificial reef off of Jupiter, FL 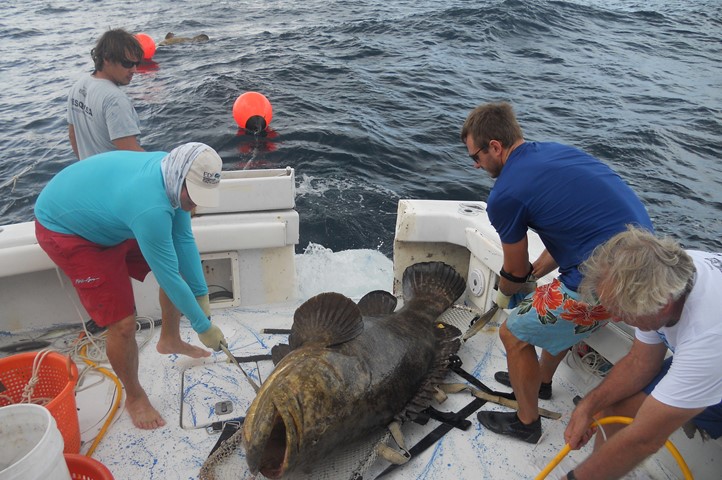 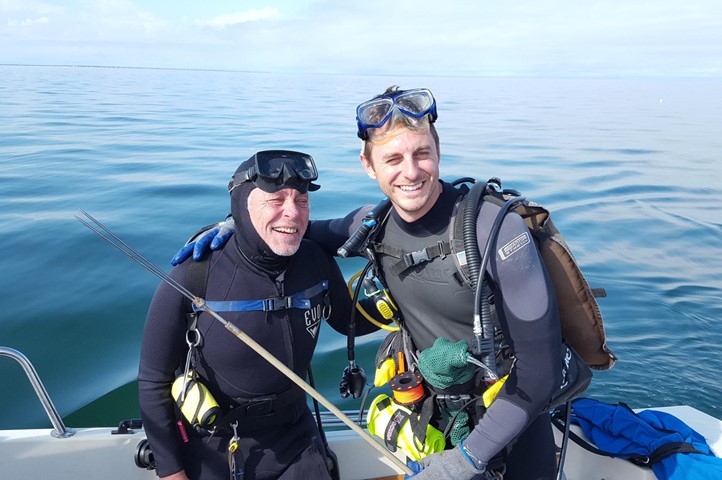